It is common practice amongst artists who make performative, experiential, or mutable work to rely on photographs as a lasting form of documentation. Chris Burden’s famous quote about his seminal piece from 1971, Shoot, really sums up the importance of photography in any short-lived art work:

I will be shot with a rifle at 7:45 P.M. I hope to have some good photos.
-Chris Burden

Recently I came across two sets of photographs made by Atlanta–based artists, Meredith Kooi and Mike Stasny. These two artists—who work independently—frequently generate photo documentation of their performance-based work, but these works are intriguing with or without any context clarifying their meaning.

Meredith Kooi is an interdisciplinary artist currently pursuing a doctorate at the Emory University Graduate Institute of Liberal Arts.  These photographs are from a project named untitled indices; Kooi utilizes slide collection cases and material (both man-made and natural) collected during her time at betterArts residency in Redwood, NY.  Meredith constructs, photographs, and then gifts them to specific individuals as a part of the piece.  In each photo, she takes a bird’s eye view of the materials situated inside clear plastic cases and on top of a peach-colored marbled tabletop. The colors and textures play well together and have an edge of melancholy, something vibrant and alive contained as if a sample for analysis.

Kooi’s slide-box assemblages explore memory and the archive in a series of formal photographs that have a lovely puzzling ambiguity.  Her website has a project description explains her methodology and the scientific aesthetic of the images, but there is an instinctive visual pleasure that comes without any information regarding the production of the work.

Mike Stasny is an Atlanta-based artist and founder of MSIF productions, a collaborative artistic team that performs locally and nationally. In the following photographs, MSIF works in conjunction with a spy-cam performance series hosted by St. Louis-based director Chizmo. The MSIF spycam Series demonstrates several ways in which photography, with its knack for suspending and expanding split-seconds, is uniquely capable of indicating the presence of a human body, despite its physical absence once the performance ends.

In other projects, Mike Stasny sculpts monsters out of delicate, disposable materials like styrofoam and beer cans.  His intricate 3D pieces are used in performances and installations and then destroyed.  The photographic documentation has a low-fi David Lynchian energy, which stylishly emulates the experience of seeing the original work in a party atmosphere.

Meredith Kooi is a doctoral student in the Graduate Institute of Liberal Arts and certificate student in Comparative Literature at Emory University where she organizes the salon series SENSORIUM for the Visual Scholarship Initiative. She received her MA in Visual and Critical Studies from the School of the Art Institute of Chicago and her BA in Environmental Studies from Denison University. She is the editor for Radius, an experimental radio broadcast platform based in Chicago, IL. She has been published in the DVD journal ASPECT: The Chronicle of New Media Art and has a forthcoming essay in The Contemporary Visual Studies Reader edited by James Elkins (Routledge). Her visual and performance work has been shown in galleries and medical venues both nationally and internationally. Her dissertation work centers on the aesthetics of the autoimmune condition as a physiological phenomenon and structuring logic of selfhood, the social, and politics.

Mike Stasny received his BFA from the Milwaukee Institute of Art and Design. He is a Dashboard Artist that currently resides in Atlanta, GA. He regularly works in design and production for arts organizations, theatre groups, and large music exhibitions. He often works with Souls Grown Deep and has received international notoriety for the co-writing and production of Samwell’s viral video What what in the Butt featured on Tosh.0 and South Park. Mike Stasny is currently preparing sculpture for Turner Broadcasting and PBR. His multidimensional work is an exploration of decadence, humor, and the absurd. Mike Stasny is also the founder of MSIF, which is a performance art / music project that explores party inspired atmospheres with the theatrical use of puppets, props, and choreography. Members of the collective are constantly changing, but currently include himself and Maggie Ginestra.

1. Please use a full first name. We do not support hiding behind anonymity.
2. All comments on BURNAWAY are moderated. Please be patient—we’ll do our best to keep up, but sometimes it may take us a bit to get to all of them.
3. BURNAWAY reserves the right to refuse or reject comments.
4. We support critically engaged arguments (both positive and negative), but please don’t be a jerk, ok? Comments should never be personally offensive in nature. 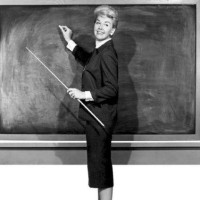 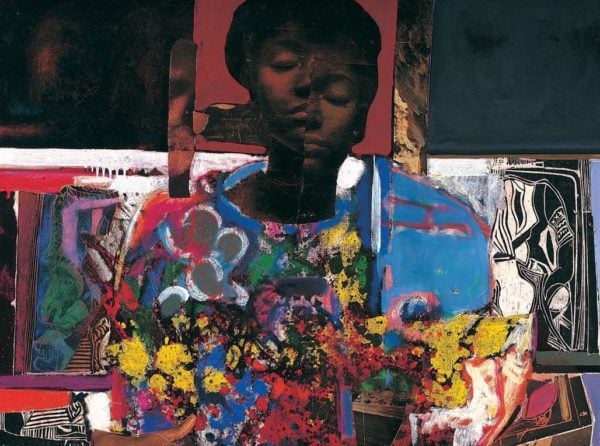