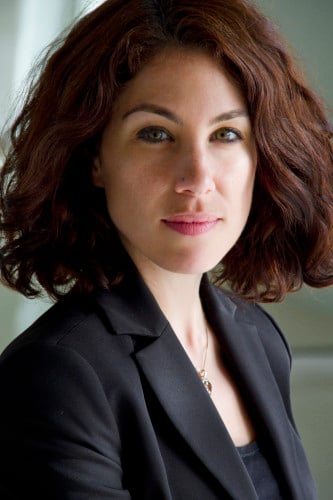 Wassan Al-Khudhairi has been named curator of modern and contemporary art at the Birmingham Museum of Art. The Atlanta resident will assume her new post on May 5.

Al-Khudhairi received her BA in art history from Georgia State University and an MA in Islamic Art and Archaeology at the University of London. She served as co-artistic director of the 2012 Gwangju Biennale and for two years prior to that was the founding director of Mathaf: Arab Museum of Modern Art in Qatar, where she began working as chief curator in 2007. Among the exhibitions she curated there are “Sajjil: A Century of Modern Art” and “Cai Guo-Qiang: Saraab.”

share Print
Related Stories
Interviews
In conjunction with the group exhibition, A Movement in Every Direction, at the Mississippi Museum of Art, Bryn Evans speaks with featured artist Akea Brionne to discuss storytelling, ancestral media, and the relationship between identity and geography.
Artist Environments
Writer Annie Moye returns to Cornelia, Georgia for the Big E Festival in this theme story for Artist Environments.
Letter from Jackson
Editor Jasmine Amussen recounts a spring in Mississippi and the waters that move thru us and the Legacies of the Great Migration at Mississippi Museum of Art.
Subscribe
to BurnawaySign up to recieve the Burnaway newsletter and get notified about upcoming events and opportunities.* required field