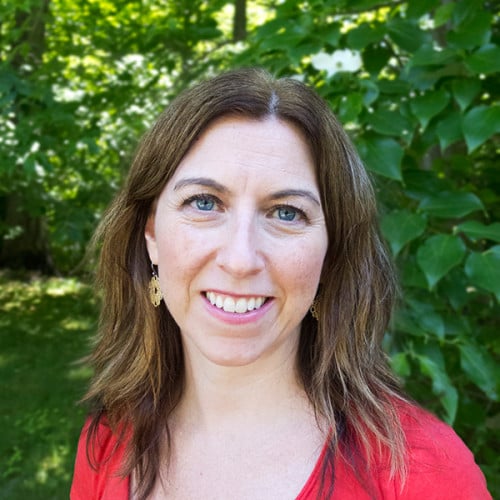 Sarah Kate Gillespie has been named curator of American art at the Georgia Museum of Art at the University of Georgia, Athens, effective July 1.

Most recently, she was an assistant professor of art history at the City University of New York (CUNY), where she taught classes on 19th- and 20th-century American art, African American art and the history of photography. She has also served as curator of fine arts at the Brooklyn Historical Society, and curatorial and research associate at Berry-Hill Galleries in New York.

Gillespie received her PhD in art history from CUNY in 2006, a master’s degree from George Washington University, and a bachelor’s from Mount Holyoke College.

Her book One Thing New Under the Sun: The Cross-Currents of Art, Science and Technology in the Early American Daguerreotype, 1839-51 will be published by MIT/Smithsonian Press in fall 2015.

Gillespie replaces Paul Manoguerra, who is now director of the Jundt Art Museum at Gonzaga University in Spokane, Washington.

share Print
Related Stories
Features
Ian Carstens considers the interwoven themes of remembrance and cultural critique in Barthélémy Toguo's Urban Requiem at the SCAD Museum of Art in Savannah.
Reviews
Noah Reyes reviews Body of Evidence, Deborah Dancy's recent exhibition at Marcia Wood Gallery in Atlanta.
Oolite x BA
In a review of Radical Conventions at the Lowe Museum of Art, Ivanna Rodríguez-Rojas digs into the complex nature of Cubanidad in 1980's Miami.
Subscribe
to BurnawaySign up to recieve the Burnaway newsletter and get notified about upcoming events and opportunities.* required field