Tina Girouard was born in DeQuincy, Louisiana, in 1946. In the 1960s and 70s, she maintained a studio in New York’s Chinatown and actively participated in some of the earliest shows of video and performance art at now iconic independent spaces still operating today: 112 Greene St. (now White Columns), the Clocktower, PS1, Creative Time, Performance Art, and the Fabric Workshop in Philadelphia. In 1971, Girouard teamed up with Carol Goodden and Gordon Matta-Clark to open a space that would both feed and give jobs to artists working in a then desolate SoHo. FOOD was a restaurant-via-art installation, it was a community, and most of all, it was a complete and total work of art. After ten years in New York, a substantial fire devastated Girouard’s studio, which resulted in her move back to Louisiana.

There have been deep ties between New Orleans and Haiti since 1804, when the city’s population doubled, welcoming 12,000 formerly enslaved and free people of color who arrived following the twelve-year Haitian Revolution. Those influences and bonds are still palpable. In 1990, Girouard took a studio space in Port-au-Prince, Haiti, and dedicated herself to producing her first book, Sequin Artists of Haiti, which was published in 1994. The book focused on the St. Louis family: Sylva Joseph, Edgar Jean-Louis, and George Valris, artists who make sequined prayer flags for communal gatherings, offerings, and rituals tied to Haitian Vodou.

The flags celebrate Vodou’s multicultural roots, representing its blending of West African, French and Spanish Catholic traditions, and, of course, Haitian spiritual practices. From 1991 through 1995, Girouard collaborated with Antoine Oleyant and several others to create large beaded and sequined Vodou drapos. Together, they created Girouard’s “lwa” series, unifying Haitian symbolism with Louisiana influences. Her exhibition of these flags, Bondye: Between and Beyond, was on view at the New Orleans Museum of Art in 2019 and was easily one of my favorite exhibitions of the year. Girouard’s work posits an interconnected world grounded in creativity that invites us to consider how we exist between different communities.

Tina Girouard has died at the age of 73.

This profile originally appeared alongside seven other brief profiles by Daniel Fuller in Stranger, Harder, Brighter: The 2019 Burnaway Reader. Order your copy here. 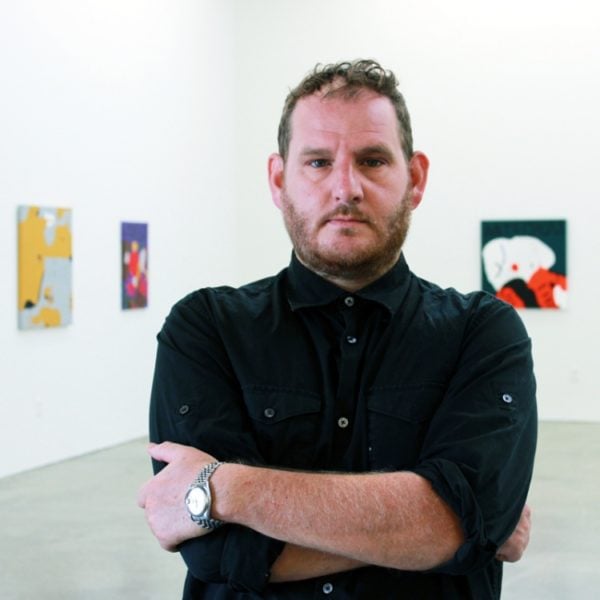 Daniel Fuller is an independent curator in Atlanta. He was previously curator at Atlanta Contemporary from December 2014 through 2019. He has curated exhibitions at ice fishing shacks, a swap meet, the JumboTron of a minor-league hockey stadium, on public access television, and in several closets. He has written for Art in America, Afterall, Art Asia Pacific, Art Papers, and Frieze, and is the author of the essay collection "This is not here." 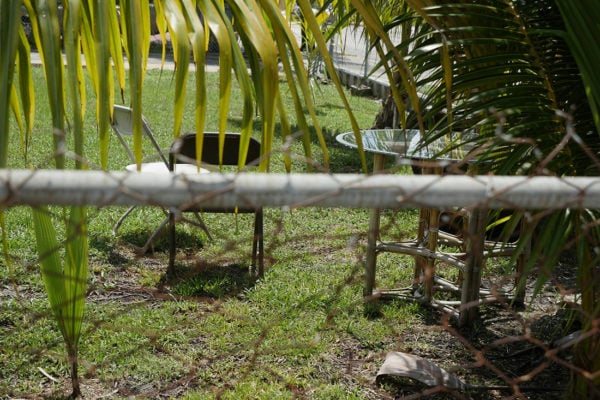