Transmission: Keith Sonnier at the New Orleans Museum of Art

Five years ago I drove from New York City to New Orleans for the first time. It was August in Alabama—hot and humid. I’d been dropping altitude since entering the state, and sometime early in the morning around two or three o’clock, somewhere in southern Alabama, I drove down into a valley and all six windows of my Subaru Outback misted over. I was driving blind. I tried blowing hot air, cold air, rubbing the inside of the glass with my hands, rubbing the outside of the glass with wipers, but the fog just hung there. I was hurtling through Alabama at seventy miles an hour, and it was there too, clinging to my car.

Louisiana-born artist Keith Sonnier understands these intensified sensory moments: being caught in the bubble of a car, drowning in fog—or, in Sonnier’s case, light—hurtling across a flat, dark, marshy landscape. Sonnier evokes one such moment in his neon and glass sculpture Ba-O-Ba I (Ba-O-Ba Series) (1969), one of the earliest works on view in his retrospective Until Today at the New Orleans Museum of Art. This sculpture was inspired by the artist’s childhood experiences of driving through the rice fields of Grand Mamou, Louisiana, and being caught in the light of a gas station or bar located miles away.

Until Today is the first comprehensive survey dedicated to Sonnier, who grew up in Louisiana in the 1940s and 50s before moving north to pursue graduate studies at Rutgers, graduating in 1966. Living and working in New York alongside artists such as Bruce Nauman, Eva Hesse, and Richard Serra, Sonnier questioned conventional notions of sculpture through wide-ranging experiments with materials and processes. Presented roughly chronologically, Until Today demonstrates that, although Sonnier worked in many different materials throughout his sixty year career—including glass, aluminum, wood, paint, electrical wiring, found objects, sound, and video—he continually returned to neon, using it to evoke flora in his Abri Series, or industrial shipping in Propeller Spinner (Antenna Series), or as an element in a three-dimensional collage in Catahoula. While artists such as Nauman have used neon to playfully interrogate the roles of language and advertising, Sonnier’s neon works retain a precise but offhand quality, much like a quick sketch or gesture.

Much of the exhibition reckons with the creative capacities of technology, particularly technology used for communication. Quad Scan (1975), a surround-sound installation that broadcasts ship-to-shore feeds from ham radios, recalls Sonnier’s coastal upbringing as well as his abiding interest in technology. When I visited the exhibition, amid the voices of radio operators announcing weather conditions, was that of Shankar Vedantam, host of NPR’s Hidden Brain, interviewing a guest. This was not, I think, the artist’s intention, and perhaps the result of a museum practical joker turning one of the radios to WWNO, New Orleans Public Radio.

If Ba-O-Ba I (1969) is a Sonnier landscape, Untitled (Neon and Cloth) (1968) is an example of a Sonnier portrait, a constellation of boudoir-colored silk swatches intersected by a single curve of neon. Sonnier’s first sculpture incorporating neon, Untitled (Neon and Cloth) boldly reveals the artist’s pared down, postminimalist tendencies; the fluttering silk is more messy arte povera than crisp, austere minimalism. While neon has been used notably by artists ranging from Nauman to Glenn Ligon to Jenny Holzer, Until Today offers a timely reminder of the pioneering efforts of one of the material’s earliest adopters.

Keith Sonnier: Until Today is on view at the New Orleans Museum of Art through June 2. 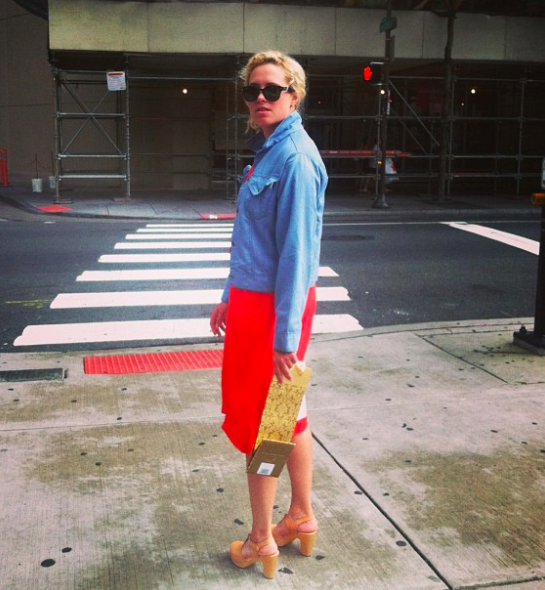