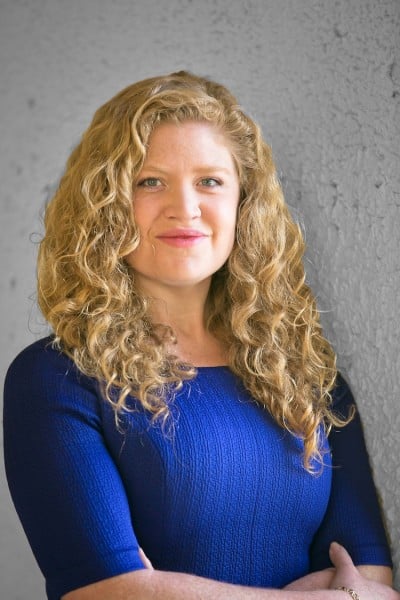 For the past year, Pfohl has been a curator at the Louisiana State University Museum of Art in Baton Rouge, where she curated three major exhibitions in the past year, including a career retrospective for the New Orleans artist Margaret Evangeline. Her upcoming show, “Mexico in New Orleans: A Tale of Two Americas,” includes works by Louisianan and Mexican artists from the 1920s through 1950s.

Prior to LSU, Pfohl held positions at the Philadelphia Museum of Art, the Metropolitan Museum of Art, and the Museum of Fine Arts, Boston. She completed the Whitney Independent Study Program in New York in 2006. She earned her PhD in the history of art and architecture at Harvard University in 2014, and her BA in American studies at Northwestern University.

Pfohl replaces Miranda Lash, who in August 2014 became curator of contemporary art at the Speed Art Museum in Louisville, Kentucky.

share Print
Related Stories
Call For Artists
Our monthly round up of calls, residencies, and opportunities includes The Bennett Prize, an arts competition in Lake City, South Carolina and The Arte Laguna Prize 2023 in Venice, Italy.
Invasive Species
Shannon Cynowa studies the botanic resonances in two projects by cross-disciplinary fiber artist Aaron McIntosh, creator of Invasive Queer Kudzu.
Close Look
Burnaway takes a close look at Black Orpheus, an exhibition at the Chrysler Museum of Art in Norfolk, Virginia, opening October 7, 2022.
Subscribe
to BurnawaySign up to recieve the Burnaway newsletter and get notified about upcoming events and opportunities.* required field