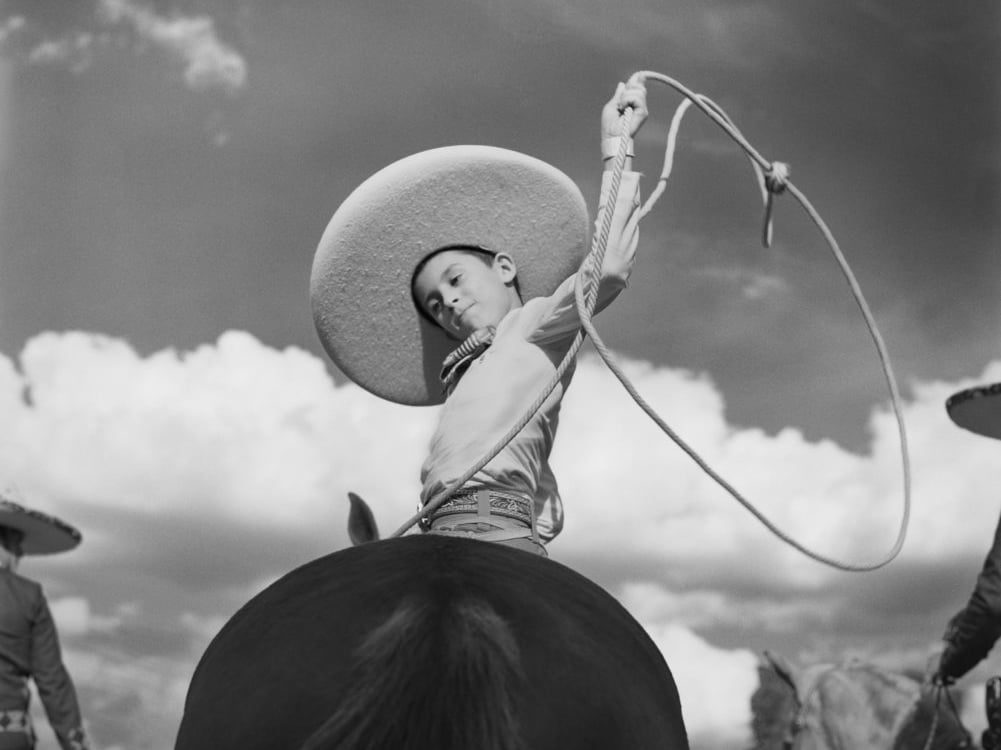 “The most widely accepted etymology for the Aztec word Mexico is ‘the site at the navel of the moon.’ The transliteration is an attempt to encapsulate an Indian myth that delves into rich philosophical, religious and political intricacies—much like the nation the genesis of which it chronicles. I borrowed the name to title the series because Mexico to me has become precisely that: a complex and captivating land that I regretfully used to take for granted. This body of work is an ongoing, personal exploration of the cultural complexities of Mexico as viewed through the lens of one of its expatriate sons currently living in the U.S.”

Enrique Samson, from the exhibition text

Enrique Samson’s exhibition The Navel of the Moon is on view at Atlanta Photography Group through July 27.