Barbie has always been lauded, derided, admired and disregarded in discussions about femininity, femaleness, the feminine. Her measurements, accents, and hairstyles loom large in the collective feminine imagination. Attainable or not, her affluence and easy path through whatever career and situation she found herself in is an alluring fantasy.

But it’s 2019—Ken Carson, Barbie’s forever boyfriend, was left in the dust in the early 2000s. She was rumored to be involved to be involved with Blaine, an Australian surfer, but that hasn’t really worked out. What has Barbie been doing in the meantime? Living a rich interior life, collecting art, reading Audre Lorde, and reevaluating what it means to be Barbie. As women and girls reevaluate what being feminine in this new era means, Barbie will be there with us, asking the same questions, looking for the same answers.

Barbie: Dreaming of a Female Future closes at the Birmingham Museum of Art on January 26. 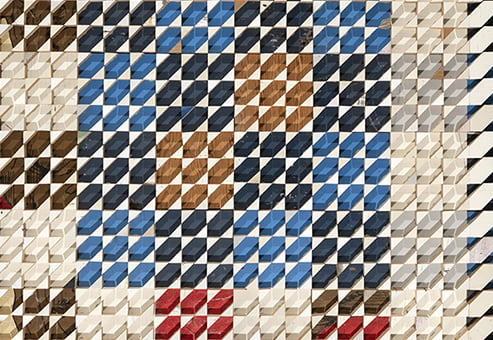