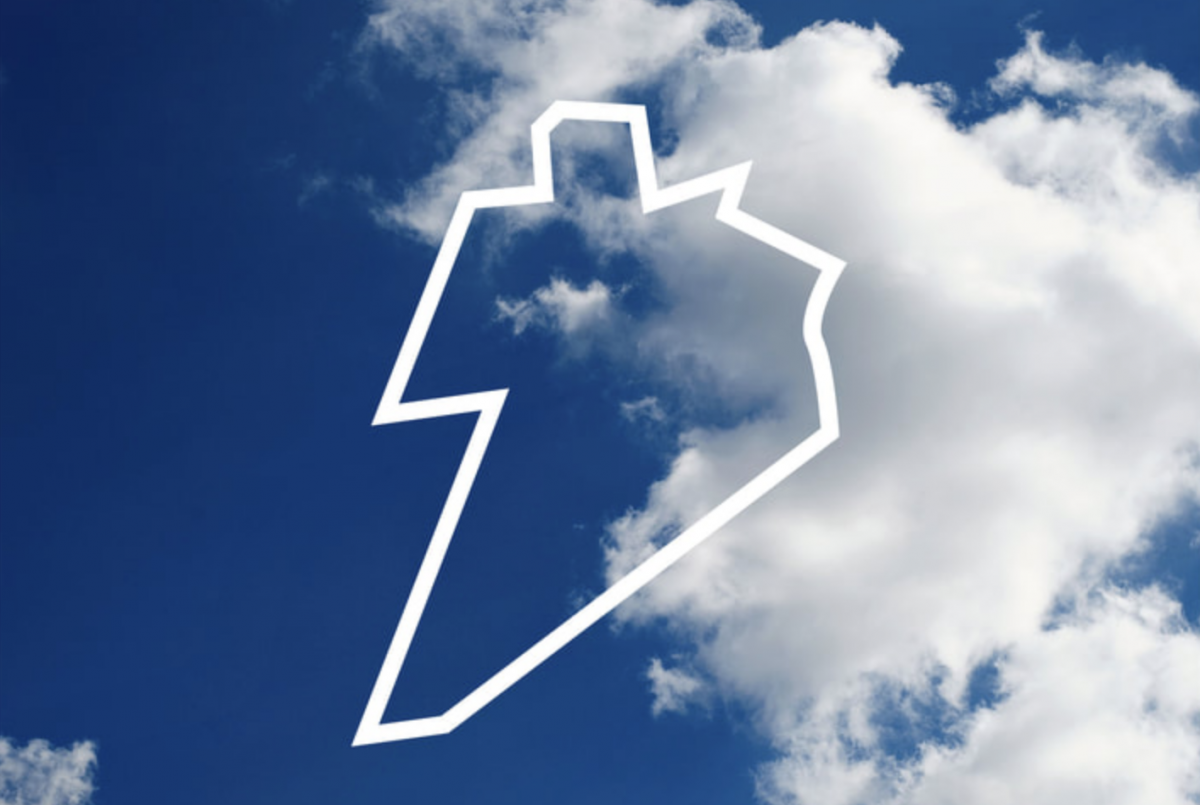 By the time this review is published, portions of Birmingham’s infamous I-59/20 bridge will be reopened following the extensive renovations that dragged on for most of 2019. This fragment of highway flanks the Birmingham Museum of Art, making it especially fitting that I-59/20 plays an prominent role in the museum’s current exhibition REDLINE by Birmingham-based artist Celestia Morgan. Morgan’s conceptual practice deals with Birmingham’s long-standing policy of redlining in urban development beginning in the 1930s. Not unique to Alabama, redlining was the result of Federal Housing Administration policies that allowed banks to deny mortgages to people based on race, religion, and immigration status. The long-reaching effects of this horrific policy prevented immigrants, people of color, and Jewish people from reaping the benefits of generational wealth and upward mobility.

Redlining and other similar housing practices were technically outlawed in 1968 by the Fair Housing Act, but previously redlined communities—still home to majority Black and Latinx residents—continue to suffer from the long-standing effects of discriminatory housing. In the absence of this practice, the discriminatory city planning strategies that have emerged in Birmingham as a result of white flight and gentrification simply reapply the same principles that led to redlining. As a long-term resident of Birmingham, Morgan addresses these pressing issues by invoking viewers’ personal connections to their hometown through photographs of Alabama sky, the highway, and houses directly affected by redlining. At the intersections of art, data, and racial politics, Morgan’s landscape photography explores the racism that is more often than not integral to urban city planning—giving an image to the toll taken on by communities of color that are subjected to redlining, decay, and poverty for the sake of so-called advancement.

The first two pieces viewers encounter in REDLINE are interpretations of housing data used in federal redlining. One is Morgan’s visually striking Color Key Birmingham Postal Map from 1933, which provides a key for reading the two redlined and color-coded maps created by Birmingham city employee A.J. Hawkins and used by banks and housing authorities in the 1920s and 30s. Blown up to monumental proportions in the exhibition, the maps divide Birmingham’s neighborhoods into different categories based off of the area’s racial makeup, with all white populations labeled in green as “best” and so-called “negro populations” in Ensley and downtown scribbled in with graphite. The subjects of Morgan’s photographs in the exhibition come from these “undesirable” neighborhoods, and with her camera, Morgan captures the vibrancy of these residents who have been placed at an unfair disadvantage by neglectful bureaucracies. Most of the wall space in the the gallery is dedicated to Morgan’s photographic series of “Sky Maps,” in which a neutral white outline of a previously redlined Birmingham neighborhood is placed on an image of bright blue sky. The message and intent of this series is easy to comprehend and, in lesser hands, could be seen as overly simplistic or sugar-coated, but Morgan makes these pieces essential through a masterful juxtaposition of facts and feelings.

Along with a few black and white photographs of I-59/20 during construction (which Morgan shrewdly links to the ways that urban city planning often isolates the poorest populations), the other photographic series in REDLINE are portraits of houses in redlined areas. In many ways reminiscent to Dawoud Bey’s Harlem Redux photographs of empty buildings in his old Harlem neighborhood, the homes pictured are all in various states of disrepair from years of neglect from tenants, landowners, city government, and corporate powers. In these photographs, what stands out is the lack of human and plant life among the buildings, and this haunting and deeply felt absence once again highlights the prejudices central to urban planning strategies. How do we account for the ways that so-called “development” hurts our neighbors, and who does this alleged progress even serve in the first place?

The real-life applications of Morgan’s photographs and presentations of data are addressed in another room, where a variety of prompts about redlining and experiences of discrimination can be answered through Post-It Notes. Most importantly, residents of Birmingham’s previously redlined districts were given space to talk about their own neighborhoods—finding joy and purpose in the areas that the city government had long abandoned. The BMA’s education team—along with curator Hallie Ringle—deserve recognition for the seamless way that community outreach and conversation is incorporated into REDLINE. In an era when  museums are finally beginning to acknowledge the roles they play in gentrification and displacement, seeing an institution grapple with these questions through exhibitions and programming is a hopeful sign.

REDLINE is a visually impressive exhibition that merges art, activism, and the archive to excavate the collective history of a city’s sins. Steeped in a rigorous conceptual practice, Morgan’s photographs and the accompanying education initiatives illustrate the pitfalls of urban development, showing that monumental building projects, the arrival of little cafés, and near-constant demolition often only further the marginalization of our friends and fellow citizens. As the I-59/20 project comes to a close, the Birmingham Museum of Art has provided a timely reminder of what a bridge like that truly costs.

Celestia Morgan: REDLINE is on view at the Birmingham Museum of Art in Birmingham, Alabama, through February 16. 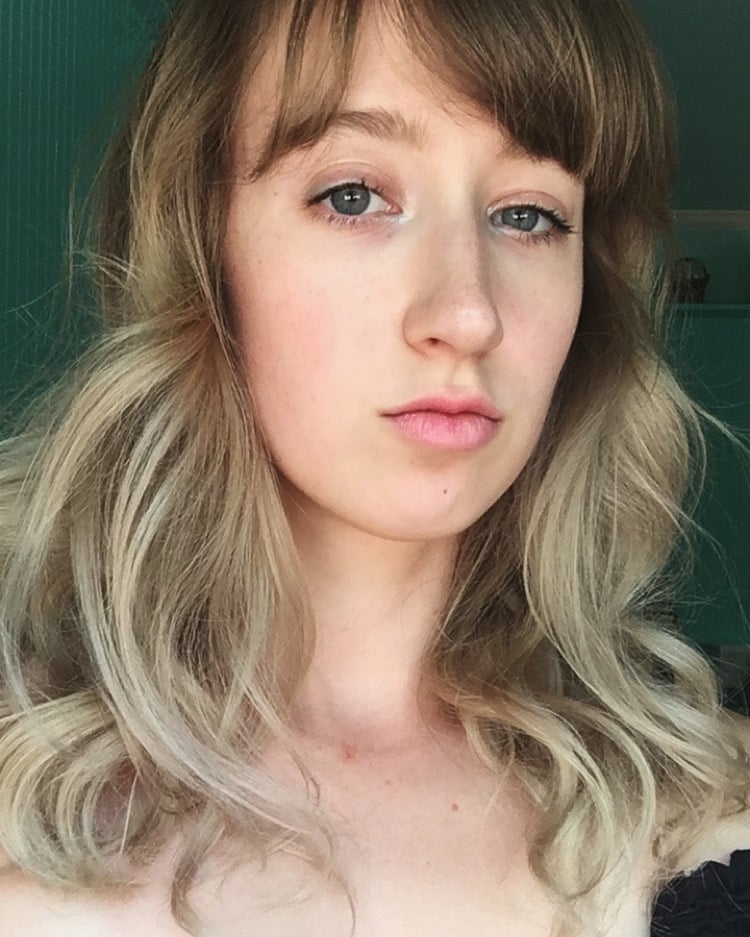 Madeleine Seidel is a curator, writer, and MA candidate currently based in Brooklyn. Her current research concerns exhibiting film, video art in the practice of feminist, queer, and indigenous creators, and the interactions between arthouse film, pop culture, and politics in the 1960s. She is also currently working on projects that discuss the ethics of exhibiting art from outsider artists of the Southern U.S. within non-Southern gallery spaces. Recently, she has worked at the Whitney Museum of American Art, Atlanta Contemporary, and the Dalí Museum.